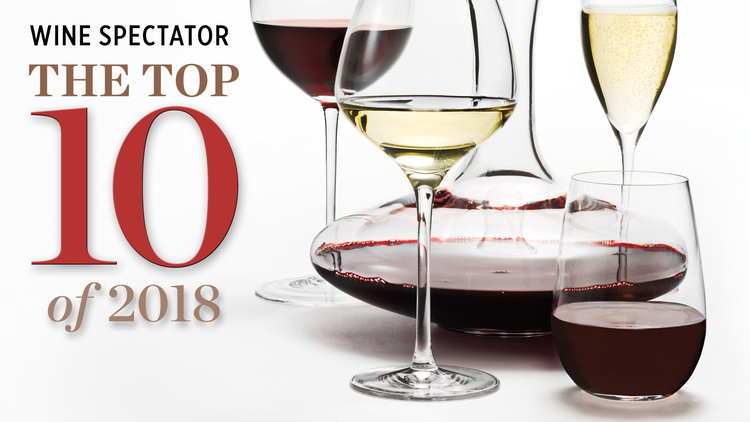 La Rioja Alta, led today by president Guillermo de Aranzabal, was founded in 1890, a year that gives name to the winery’s top cuvée, made only in the best vintages.

An estate blend of 95 percent Tempranillo, with Mazuelo and Graciano making up the balance, the 890 Gran Reserva 2005 was aged six years in American oak barrels, made at the winery’s own cooperage, and racked by hand under candlelight 10 times along the way.

Bottled in 2012 and released six years later, the 2005 is a textbook example of Rioja’s traditional style and an affirmation of an approach to great wine that requires a significant investment of time and labor. 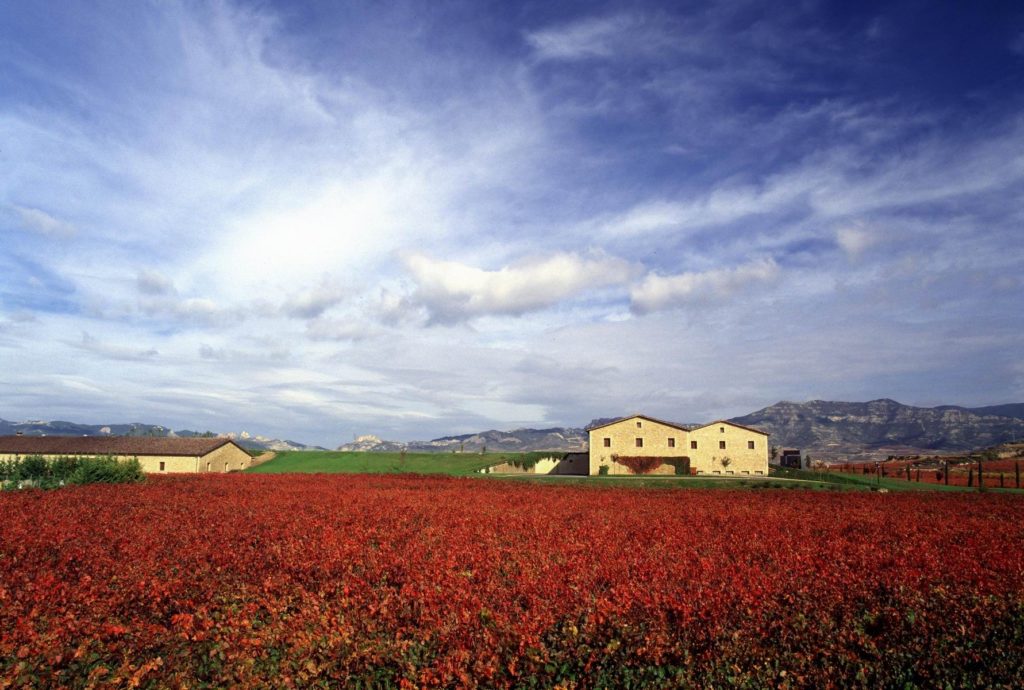 Cedar and sandalwood aromas give way to flavors of tea, tobacco, dried cherry, forest floor and orange peel in this expressive red.

Round on the palate, supported by muscular tannins and juicy acidity. Big but graceful, mature yet lively, in the traditional style. 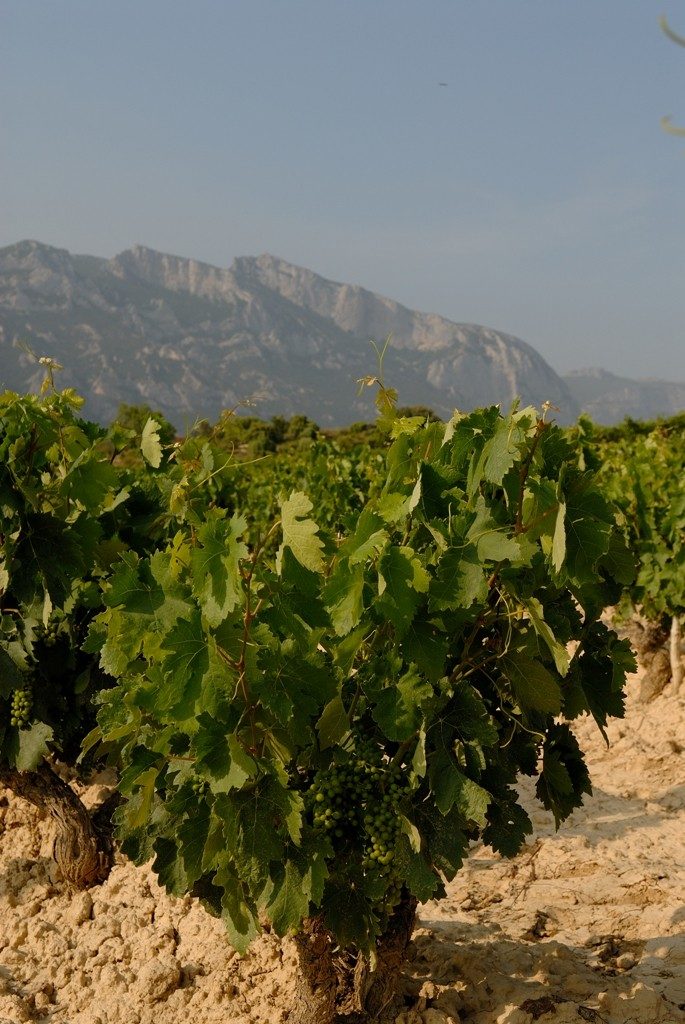 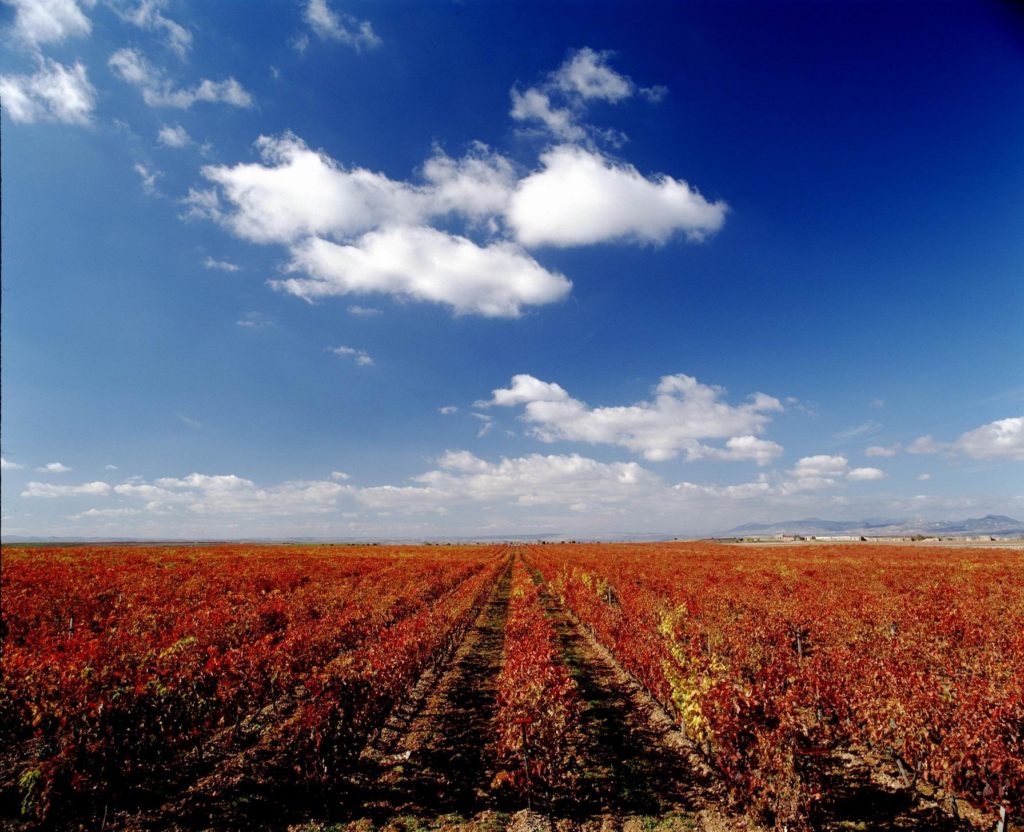 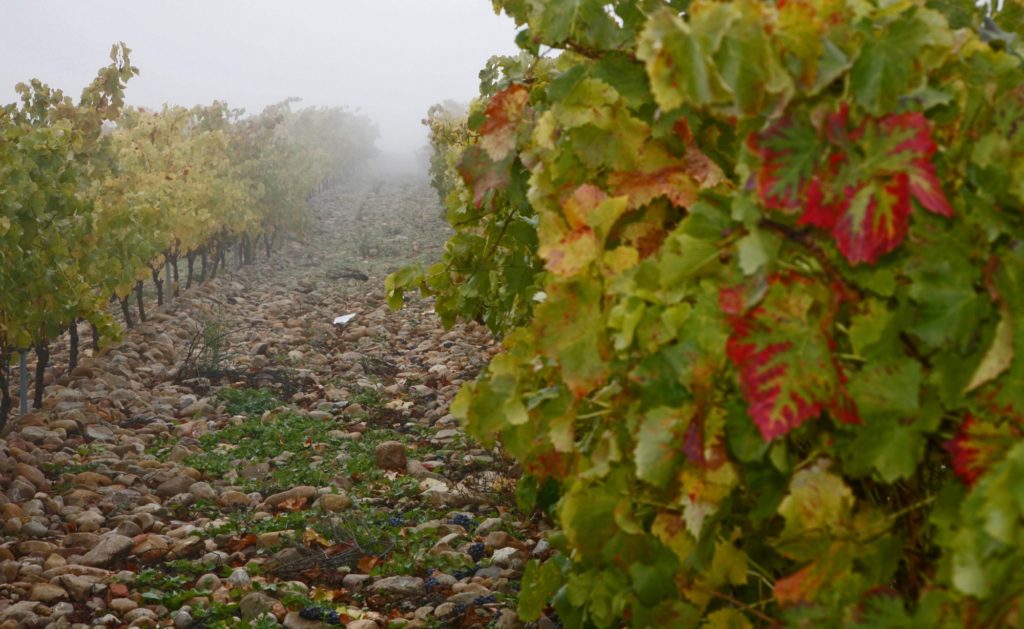