Two centuries of focusing on Mencía in D.O. Bierzo

The Bierzo D.O. is located in the northwest of Spain in the Province of Castilla y León. Castilla was one of the original Spanish regions to unite against the Moors in the Middle Ages, and its significant historical prominence has left behind many remains that testify its rich history.

Castro Ventosa was founded in Bierzo in 1752, and has remained a family owned and operated business ever since.

Castro Ventosa’s winery is situated in the village of Valtuille de Abajo, at the foothills of the slope of an ancient Roman fort, “Castro”. Castro Ventosa means “The Windy Castle”, referring to the fort’s hilltop location which is flanked by vineyards. 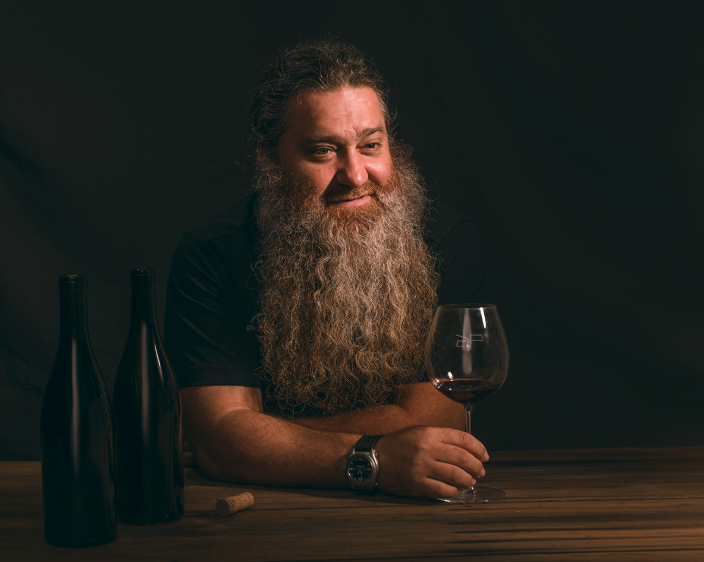 Winemaker Raúl Pérez and his connection to nature

An esteemed winemaker with more than 200 labels listed on Robert Parker’s Wine Advocate, Pérez has had his hands in projects from Castro Ventosa, his family vineyard in Bierzo, Spain to Portugal (Dirk Niepport) and all the way South Africa (Eben Sadie).

Pérez’ philosophy is that of a minimal interventionist winemaker, often with very limited productions that are laser-focused on native varietals; often also endangered.

His goal is to allow the terroir to influence the varietal without any additives during the winemaking process. One might describe Pérez as more of an observer than a composer throughout the process, but with meticulous observation of the climate, the soil, the fruit, and how it is ripening.

“At Castro Ventosa, life gravitates around the land, the vineyard, the grape and the wine, which can only be created as a natural consequence of doing things right at every stage; the belief is that the wine is first made in the vineyard where the winery focuses most of its attention.”

The Bierzo D.O. is a small valley, surrounded by mountains. Its exceptional geographical position gives it a very specific microclimate where the lower altitude prevents frost during the winter, and the warm summer months provide ideal conditions to grow exceptional vines. The soil there is a mixture of quartzite and slate.

“At Castro Ventosa, life gravitates around the land, the vineyard, the grape and the wine, which can only be created as a natural consequence of doing things right at every stage; the belief is that the wine is first made in the vineyard where the winery focuses most of its attention.” – Castro Ventosa

Mencía is an indigenous varietal to Bierzo, and thought to be an ancient clone from Cabernet Franc. Castro Ventosa’s vineyard holdings include 75 ha of Mencía, thus making Castro Ventosa the primary owner of the varietal in Bierzo, with majority of their vines 50 years and older.

Sandy soils in the area mean that Castro Ventosa’s Mencía have not been prone to phylloxera, and are planted on their original rootstock.

Raúl Perez is currently the winemaker at Castro Ventosa, and has been a pioneer in practices such as early-harvesting, whole cluster fermentation and extended vatting, generally an approach searching to express the character of Mencía in the terroir of Bierzo.

Among their production, their entry-level El Castro de Valtuille is a young Mencía at an exceptional value, with half of the fruit whole-cluster fermented with the stems.

The Valtuille Crianza is made from older vines, and Valtuille Cepas Centenarias is produced using whole cluster fermentation in open tanks, with vatting for up to two months.  The fruit in Centenarias come from the oldest plots.

Valtuille Villegas is a single-vineyard wine, produced from a sandy plot of which only two barrels are produced. 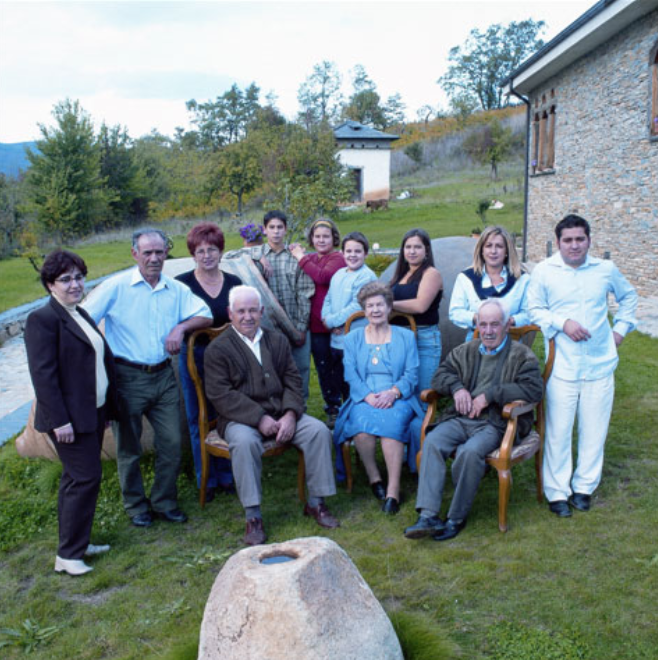