A true testament to “The Art of German Winemaking”

Over 2,000 years ago, it is believed that viticulture and winemaking was brought to the Mosel Valley of Germany by the Romans who planted vineyards along the river in order to have a local source of wine. They may not have realized it at the time, but this would become the sole foundation for what today is a magnificent wine-culture, deeply rooted in tradition. Determined to follow this tradition and pay respect to the thousands of years of wine-culture, Heinz Eifel founded the Römerhof winery (Roman Yard) in 1979 in the heart of the Mosel Valley in Trittenheim. With the help of his daughter Anne Eifel-Spohr, who assumed the role of winemaker in July, 2000 after gaining a diploma in oenology from Geisenheim University, the family set out to produce a brand of top-quality wines that reflect the distinctive character of the vineyard sites. The idea behind their collaboration was to pay respect to tradition while incorporating the inspiration of the young winemaker, Anne. So pleased with the quality and individual character of these wines, the Eifel family decided to put their own name on the bottle, thus creating HEINZ EIFEL wines.

Over the past 20 years, the Römerhof winery has established long-term contracts with select growers who are advised to cultivate vineyards under exacting standards with restricted yields and specific harvest times. Fermentation takes place in temperature controlled stainless steel tanks. All wines are then tasted and blended by a committee of oenologists and sommeliers. All production takes place in an ISO standard certified bottling plant and the wines are stored in modern climate-controlled warehouses. Producing top quality German Riesling is more than just a science, it is an art. This vision is deeply rooted at Römerhof and extends throughout the Eifel family. Heinz Eifel Rieslings are a true testament to “The Art of German Winemaking.” 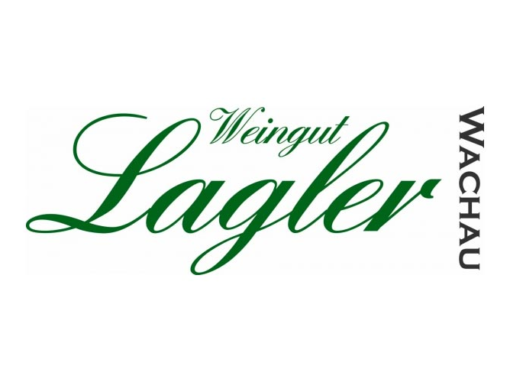