Viña Maquis is located in the heart of the Colchagua Valley between the Tinguiririca River and the Chimbarongo Creek.

The Hurtado family has owned the Viña Maquis vineyard for more than a century, but it wasn’t until almost 20 years ago that the family decided to make their own wine out of the terrific grapes in their own backyard. They built a state-of-the-art gravity flow winery and set out to make the Maquis winery one of the great properties in all of South America. 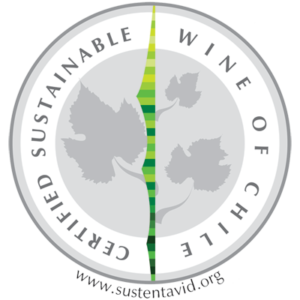 Located in Colchagua Valley, the winery’s focus is on distinctive single-vineyard, estate wines, as well as producing “balanced” wines that are not over-ripe (resulting in excessively high alcohol) but also not exhibiting any of the “green” character that sometimes plagues wines picked from grapes that have not fully matured. The Maquis main vineyard is essentially an island: it is deeply influenced by the Tinguiririca River on one side and the Chimbarongo Creek on the other. These two large waterways once brought alluvial sediment from the Andes and today act as pathways for cool coastal breezes that help moderate the warm Colchagua summers, contributing to the intensity, character, fruitiness and mineral elements of the Maquis wines. Maquis is fortunate to have such a privileged location.

Since 2005, Maquis has worked with consulting winemaker Xavier Choné, whose specialty is vineyard evaluation. By paying close attention to soil conditions, the spacing of the vines, and the timing of the harvest, Choné’s style of winemaking produces sophisticated wines with concentrated flavors that truly represent the region’s terroir. At Maquis, vineyards are strategically planted and farmed with minimal irrigation with Carmenere in the warmest spots and Cabernet Franc in the cooler areas. Choné works with wineries around the world, including Opus One, Joseph Phelps, and Dominus Estate. Maquis is the only South American winery with which Choné is affiliated.

In addition to Choné, Maquis utilizes the expert blending talents of Bordeaux’s Eric Boissenot. Several times per year Ricardo will travel to Bordeaux to work on the final blends of the Maquis wines with the Eric, who also works with four of Bordeaux’s first growths. He and his late father Jacques were named “Blenders of the Decade” by Decanter magazine. 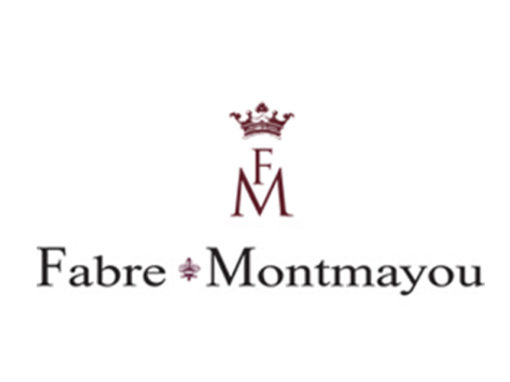 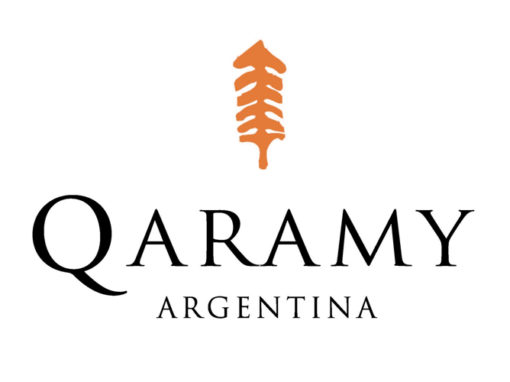