Since 1883, Maison Sichel has remained  a family affair. Seven generations of Sichel have succeeded at the helm of the company.

Home of the Sichel family since 1961, Château Angludet is one of the oldest properties in the Médoc, whose origins date back to the 12th century. Its name refers to the knight Bertrand d’Angludet, lord of the noble residence which stood there in 1150. Since 1758, the Angludet vineyard has preserved over the centuries a configuration very close to the original one, since 93% of the current vineyard has been planted with vines for more than two hundred and fifty years. This wine permanence rate is exceptional.

Located on a plateau of Garonne gravel, the vineyard dominates the low terraces of the Gironde estuary. Its gravel-sandy soil improves water flow, thus promoting the concentration, finesse and elegance of the wine.

Today managed by Benjamin Sichel, the Château Angludet vineyard covers an area of ​​32 hectares in AOC Margaux, planted with 46% Cabernet Sauvignon, 41% Merlot and 13% Petit Verdot. The relatively large proportion of Petit Verdot requires a lot of work, but gives the wine depth and richness.

Among their values, sustainable development.

“We have made the choice of Reasoned Agriculture[which] allows us to be in line with our values, among which respect for the environment holds a fundamental place.Château Argadens was one of the first Bordeaux properties to be ISO 14001 certified  in 2011 and obtained HVE 3 certification in 2014.” -Max Sichel

The Palmer estate was created in the first half of the 19th century by the English general Charles Palmer. In 1814, during his return from the Spanish campaign alongside Wellington, against Napoleon, General Palmer acquired the Château de Gascq to which he gave his name.

In 1938, the Sichel family joined forces with a group of merchant friends to buy the property.

The vineyard of Château Palmer (AOC Margaux) today extends over croups of Garonne gravel planted with 47% Cabernet Sauvignon, 47% Merlot and 6% Petit Verdot. From the outset, this alliance of soils and grape varieties has been the greatest asset of Château Palmer (3rd Classified Growth).

World-renowned, the wines of Château Palmer are among the most prestigious in Bordeaux and are sought after by great wine lovers around the world.

In 2002, Maison Sichel bought a property located in Saint-André-du Bois, 60 km south of Bordeaux and renamed it Château Argadens in reference to the noble family who founded the estate in the 13th century.

Château Argadens has been the subject of significant investments to restructure the vineyard, increase the density of plantations, modernize the wine cellar and build an aging cellar. Continuous efforts are made to carry out the work with precision and thoroughness in order to best express the quality of the terroir.

Château Argadens produces a white wine and a red wine.

From its first vintage, the wine of Château Argadens was awarded a medal at the Concours des Grands Vins de France in Mâcon. Each year, it receives numerous awards, thus marking the clearly stated desire to include Château Argadens among the best wines in its Bordeaux Supérieur category. 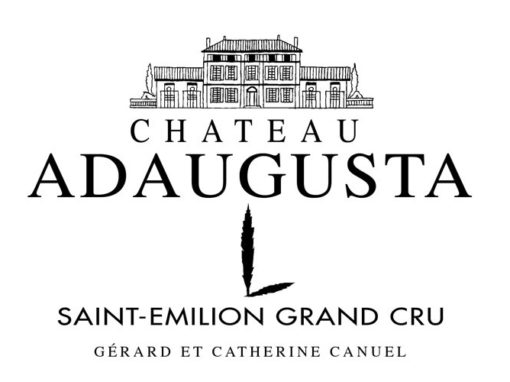 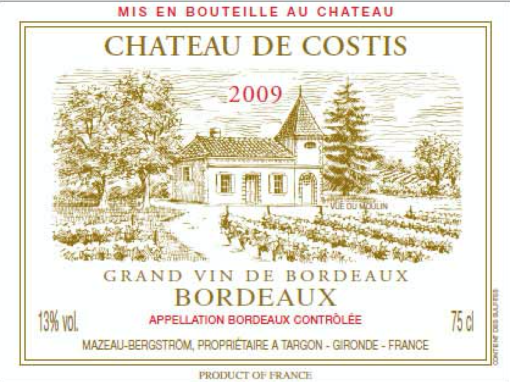