Contemporary Beaujolais is rife with opportunity – overlooked terroirs, abandoned vines, appellations ripe for rehabilitation. But few young vignerons have committed to such ambitious challenges as brothers Paul-Henri and Charles Thillardon, who have positioned themselves as the future of Beaujolais’ smallest, sleepiest cru, Chénas.

In 2008, Paul-Henri Thillardon began making wine from 3ha of vineyards, with the conviction that Chénas has always been unjustifiably overshadowed by Moulin-à-Vent. He has slowly added new parcels to form the 12ha he works today. From the start, he has farmed organically, working some of the vineyards with a horse and using biodynamic treatments. In 2009, he met Fleurie winemakers and lynchpins of the Fleurie natural winemaking scene, Jean-Louis Dutraive and Yvon Métras, who took the young Paul-Henri under their wing.

Until 2015, Paul-Henri partially destemmed most cuvées and practiced a more Burgundian vinification. Starting in 2014, he decided to switch to semi-carbonic, and then went fully cool semi-carbonic in 2015, following in the footsteps of his mentors. With the dedication and attention to detail of the Thillardons, the future of natural Chénas is in good hands. 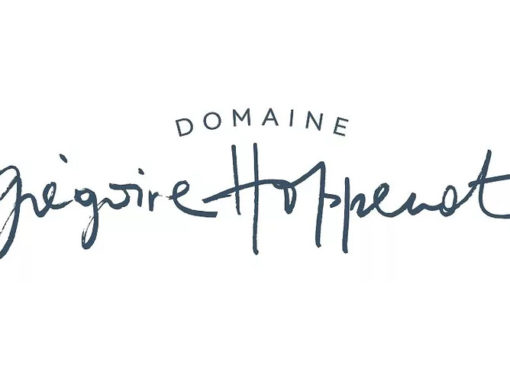