If there are some ‘wild young punks’ and ‘old school folk of the land’ in our portfolio, then Voyager Estate is the quiet and wise, well dressed gent in the corner. Since carving out one of the finest and most impeccably run vineyards and winery in the heart of the pristine Margaret River, Voyager Estate has continually produced world class and regional benchmark expressions of racy Chardonnay and noble Bordeaux Blends (both white & red).

Michael Wright purchased an existing vineyard in 1991 and grew on this to develop Voyager Estate into the beacon it has become today. Whilst Michael sadly passed away in 2012, the Estate remains family owned, with Michael’s daughter, Alex Burt (nee Wright), matching her father’s fanatical attention to detail with an environmental conscience that has opened another important chapter in the history of this Estate.

The Voyager vineyard (oldest vines 1978) lies in the cool micro-climate of Stevens Valley within the greater Wallcliffe sub region of the Margaret River (also home to Leeuwin and Cape Mentelle). It is this location that is paramount to understanding the Voyager wines’ style and quality. Long regarded as key sub region for the finest Margaret River Chardonnay it is also capable of producing much finer and fresher Cabernet than the sub regions further north. The geology here is amongst the oldest in Australia and the gravel soils (free draining with a high mineral content), aspect and consistent maritime influence make up the foundations of Voyager’s perfumed, elegantly-proportioned wines.

Steve James has overseen viticulture and winemaking since the 2009 vintage. Steve originally moved to Voyager as a head viticulturist and has racked up an impressive 15 vintages. His viticulturist origins have inspired a dedicated shift to organic practices in the vineyard, and this has seen the quality and balance of the wines increase in recent vintages.

The Estate follows a “balanced and sustainable” form of viticulture drawing on many organic principals with organic composts and seaweed extracts now replacing commercial fertilizer. There has also been extensive soil profiling across the Estate in order to match the correct variety or clone to the correct soil.

Steve’s meticulous approach is also evident in the winery where he is aptly aided by winemaker and winery manager Travis Lemm. The emphasis is on using nature when possible and only making use of technology where it aids quality. Recently a state-of-the-art sorting table has been introduced to further refine fruit selection alongside a high-precision peristaltic pump, in order to move the wines around as delicately as possible. This latter is the same the kind of technology used to circulate the blood during bypass surgery.

The two marquee wines, the Chardonnay and the Cabernet Sauvignon Merlot are both rightly critically feted as amongst the regions best. The Chardonnay has all the presence, elegance and purity of fruit that has made Margaret River Chardonnay renowned.  In particular, it reflects the cooler climate of the Steven’s Valley and its pre-eminence as the Margaret’s finest Chardonnay zone. It’s worth noting that this wine has progressed significantly and become even finer in recent times thanks to the evolution of both viti and vinicultural work hinted at above. 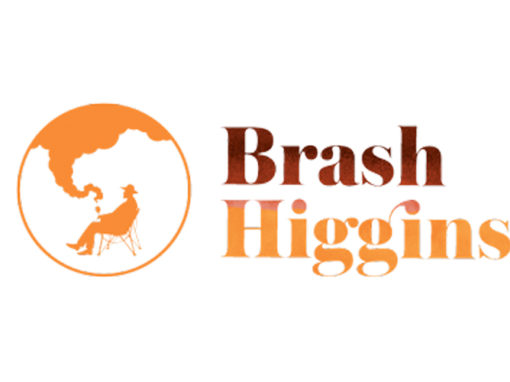 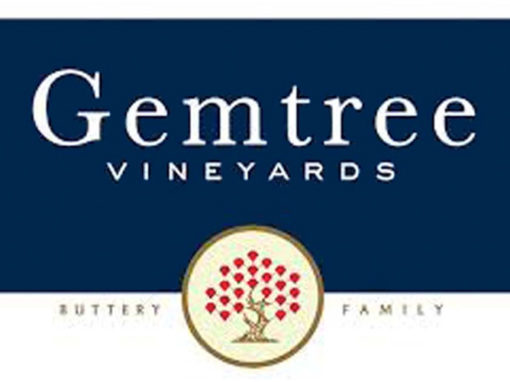 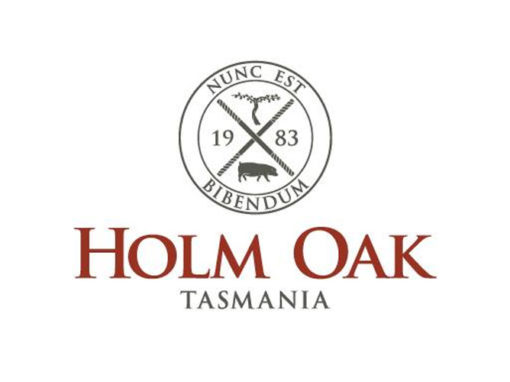 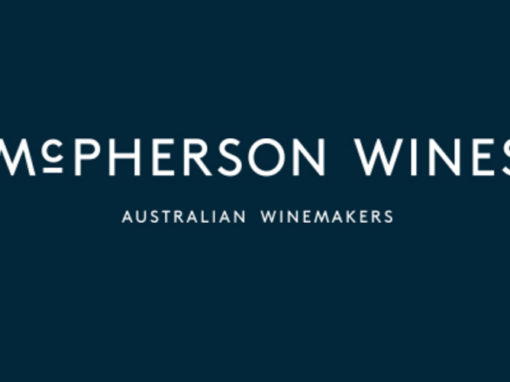