It all began in their native village of Camporrobles with an 8,000 square metre plot of land, on which they planted their first Bobal vineyard. It couldn’t have been an easy decision to plant vines there. Back in 1914, all the fields around the village were planted with cereals. So what possibly made them decide to plant vines? Well, we don’t really know exactly, but what we do know is that these men were visionaries. What appeared to almost everyone else as a strange idea turned out to be an inspired choice that many people years later adopted. 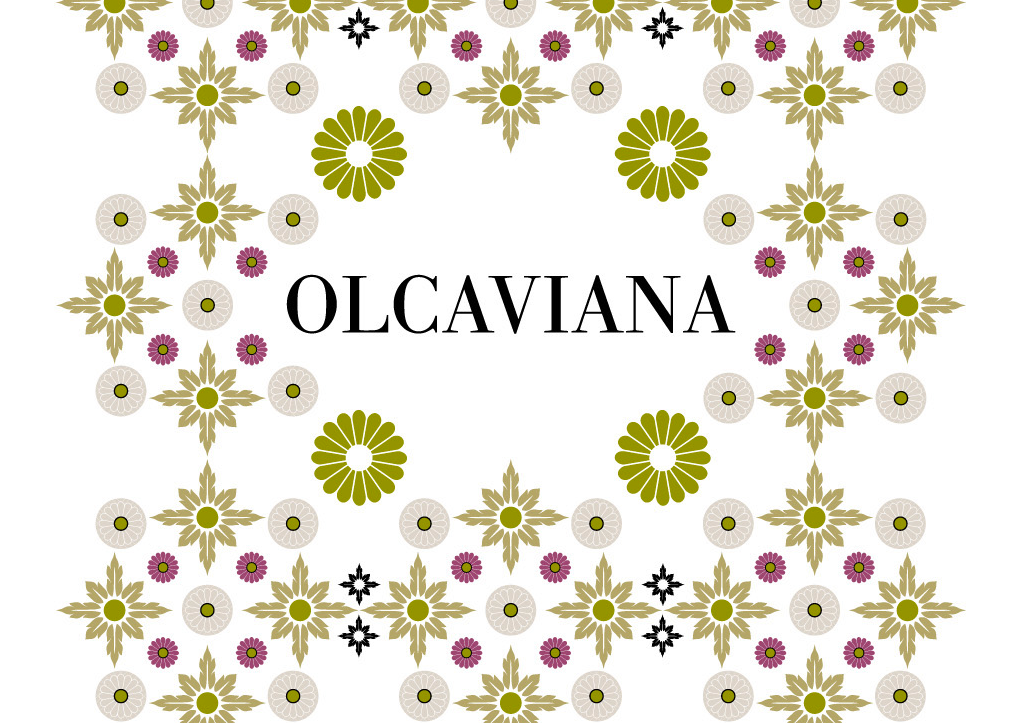 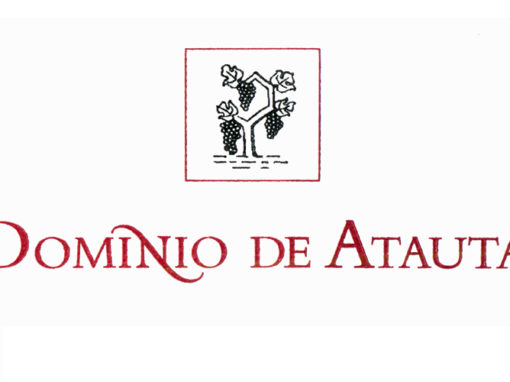 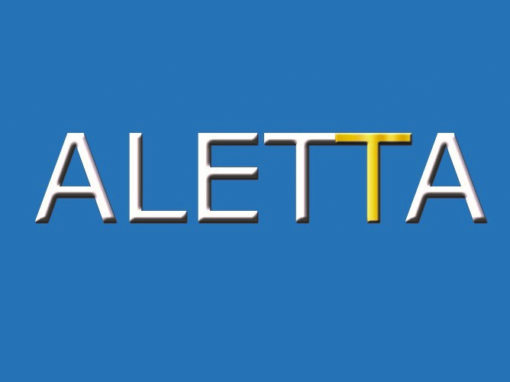 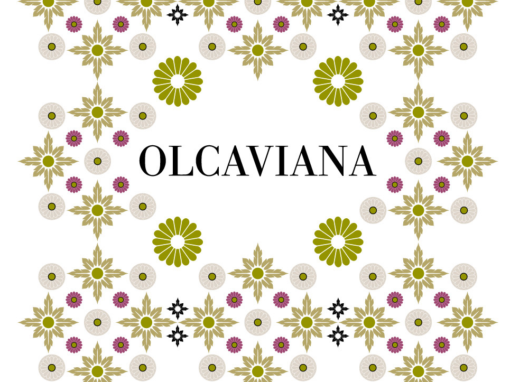 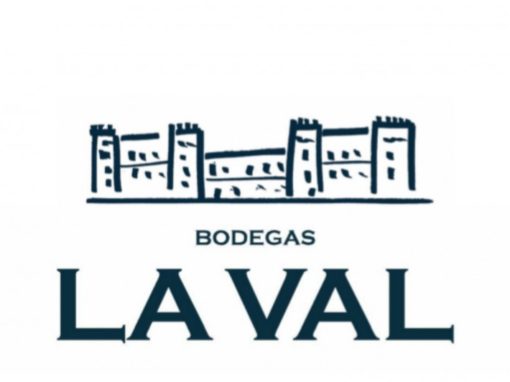 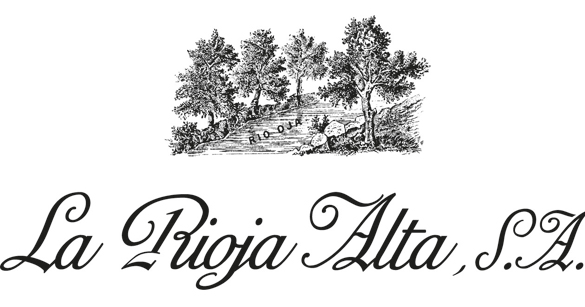 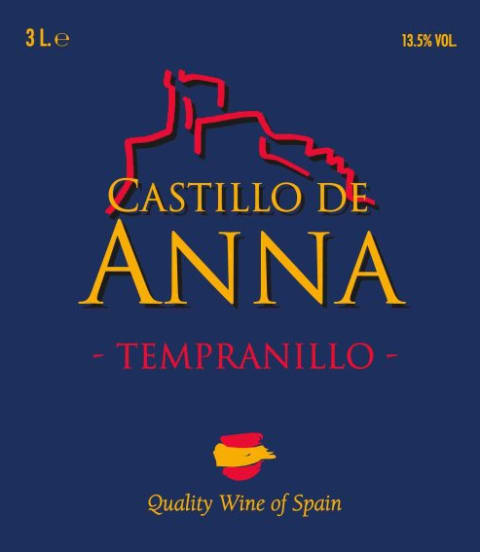